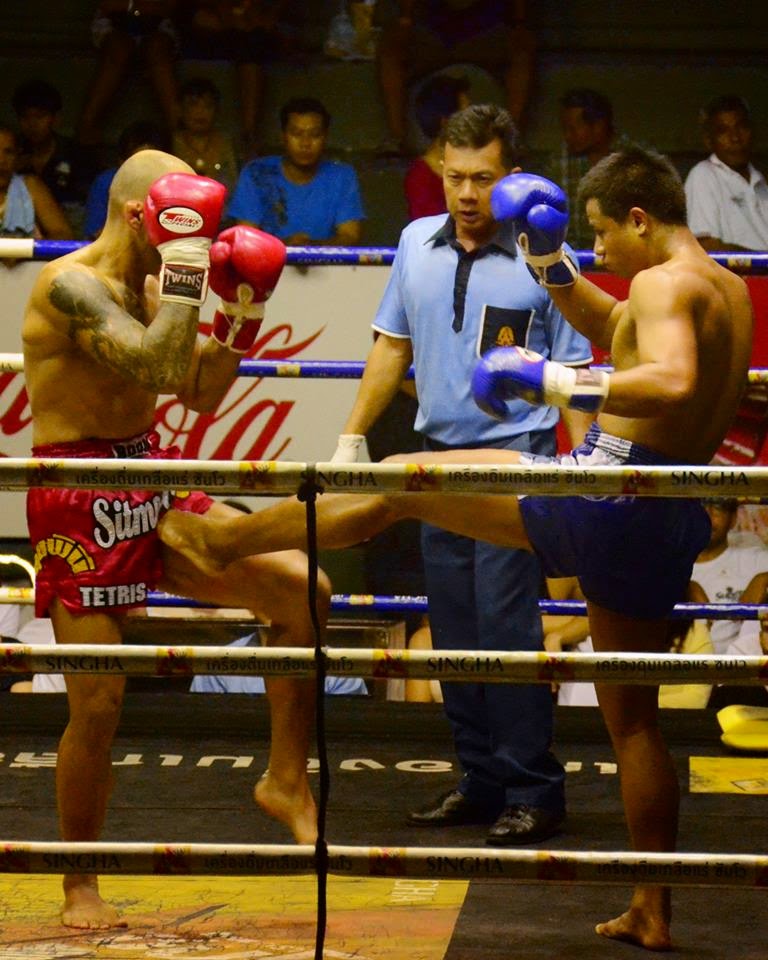 In MMA, teeps and front kicks are completely underestimated. Are there any benefits to foot jabbing and can you really cause damage by teeping in an MMA fight? Also, which targets to aim for that'll cause maximum damage.

Front kicks became a trendy when Anderson Silva leveled Vitor Belfort. In typical Silva fashion, he made it look effortless and very easy. Front kicks also caught on when Machida KO Randy Couture with an impressive jumping snap kick that made Mr Miyagi blush. Jones Bones utilizes the front kick, along with a bunch of other wacky traditional martial arts moves but he is lanky and can get away with it! So far front kicks, foot jab and teeps seem promising but why aren't they used more often in MMA fights?


Foot Jab, Teep, or Front Kick
Exactly like a boxer's jab, foot jabs are commonly used in Muay Thai and are considered a necessary tool. Foot jab, teep, ball kick, straight kick, forward kick and front kick, different names but they fall under the same umbrella. They are foot strikes that drives the ball of the foot to a target on your opponents body. They are primarily used as a strike to off balance or keep an opponent away but some gyms uses them to lead offensively as part of an opener, a counter and/or a less painful alternative to blocking kicks. Like everything else in combat sports there are pros & cons. Some of the negatives or excuses I've heard when it comes to teeping in a MMA fight are;

With limited time to train both the offense and defense aspects of striking, takedowns and submissions, the majority of MMA fighters have to generalize their training. By generalising your training, you might ignore some useful tools in order to master the moves and set ups that can assure you a safer risk to benefit ratio. Donald Cerrone landed a devastating rear leg front kick against the hard-nosed Jim Miller. Miller's face displayed severe anguish which left the ref to assume it was a low blow.


In Thailand, not only do teeps to the groins ruin your weekend but they are perfectly legal. Don't worry though, a steal cup can prevent your voice from sounding as high pitched as a chipmunk. 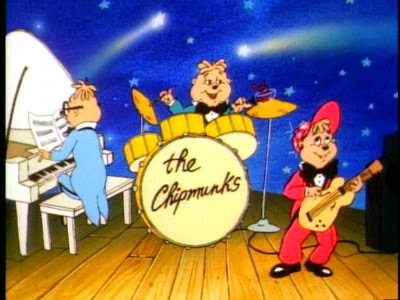 Since the ball of the foot is a small weapon, having precision on where to land can turn an off balancing attack into a knockdown. Some key areas to aim for; 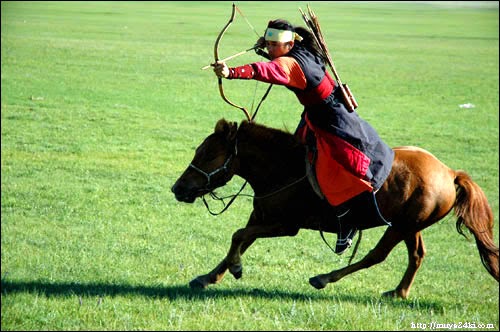 Target: Lower abs
Fighters typically use body conditioning drills, such as medicine ball drops or hard sparring, to toughen up their stomach and prepare their bodies to absorb punishment. The lower abs are by far one of the best locations to land a foot jab.

Final thoughts
The teep can be a devastating strike for knocking down, hurting or at the least off balancing your opponent. Hopefully MMA fighters would take note of it's benefits and use it more frequently. I'm interested to see how straight kick set ups and follow ups are going to evolve after Cerrone's well display against one of the gamest 155lbs-ers UFC has to offer.

Email ThisBlogThis!Share to TwitterShare to FacebookShare to Pinterest
Labels: tactics