How To Deal With Backhanded Compliments. 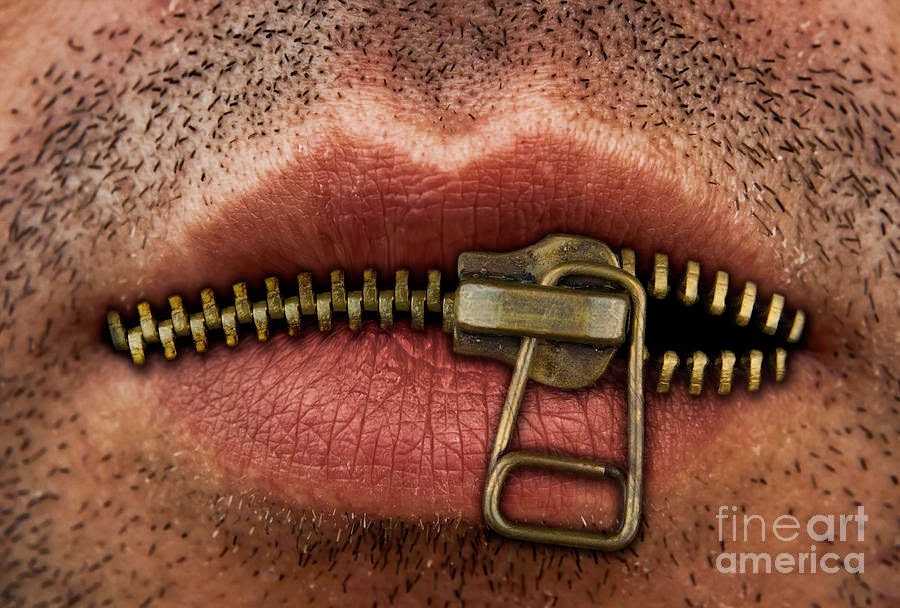 Every gym has that one ass-hole, here's three ways you can deal with them and their backhanded compliments.

My Experience
When I lived in Thailand, there where a few foreigners who constantly asked me the same questions. He was curious as to how long I was staying in Thailand and would ask me about 4 times a day. When I answer "indefinite" he would launch into a rant about how great it must be to be a full time athlete and have no responsibilities. He stressed the "no responsibilities" part.

He was right that being a full time athlete is great but, he presumed that I have no responsibilities. Which I found pretty offensive and later realized it was a hidden insult. I let him get away with his pathetic spiel twice in the hopes that he got his point across and will now shut the fuck up about it. Nope, I was wrong.

I stopped having any real conversation with this guy. When he asked me questions I would keep the answers short and then aim my attention to something or someone else. Since I was shortening the conversations he resorted to slinging short backhanded compliments towards me. I don't know what his intentions were behind these comments but I quickly picked up on his passive aggressive behavior which made it easier for me to deal with backhanded compliments. 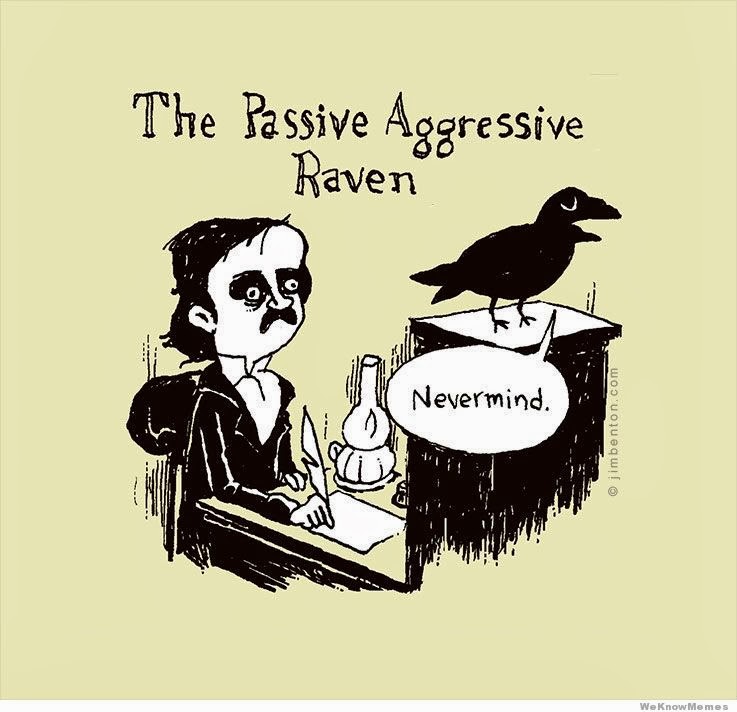 3 ways to easily deal with backhanded compliments
There are a few times when backhanded compliments are acceptable, for instance busting a friends balls or when joking with coworkers. Depending on the joke to insult ratio and the relationship you have with the person, you'd have to gauge if it was an actual insult or a joke.

If you're dealing with family or a friend of a friend and are looking to save face with in a social circle you can always play dumb and accept the backhanded compliment as if it was a genuine compliment. This might irritate the person because they are trying to shake the ground underneath you with these remarks but they are not getting the reaction from you that they are seeking.

Don't let them read your character Some people are masters on picking up the energy vibes you bring out around them. They can decode your body language and gathering subtle hints about your character through how you voice your answers. Keep conversations short and at surface level so that they cannot read you.


Ignore
You can always call them out on their backhanded compliment but chances are they will act like a passive little bitch by pretending to be clueless about the insult and label you paranoid. This is why I prefer to erase them out of my life by ignoring them.

Ignoring is a very powerful maneuver and the most productive. When you ignore an aggressor you're keeping the peace by eliminating any conflict on your end while exhibiting disdain towards their presence. Once they pick up on your display of contempt towards them they might counter by trying even harder to get a reaction out of you so that they can win your attention. Stick to your  guns and completely block them out of your life. It'll be a win win situation if they accept the fact that you are ignoring them and then start to ignore you ignoring them.

Why are these people so apprehensive?
I'm guessing it's a thick batter of jealousy, insecurity and passive aggressive but, I'm no psychologist. Now I know to spot these people earlier and not to waste time with them.

Consider your attention as a form of currency. We all have a limited amount and should use it wisely. Spend it on your goals and invest in worthwhile people.