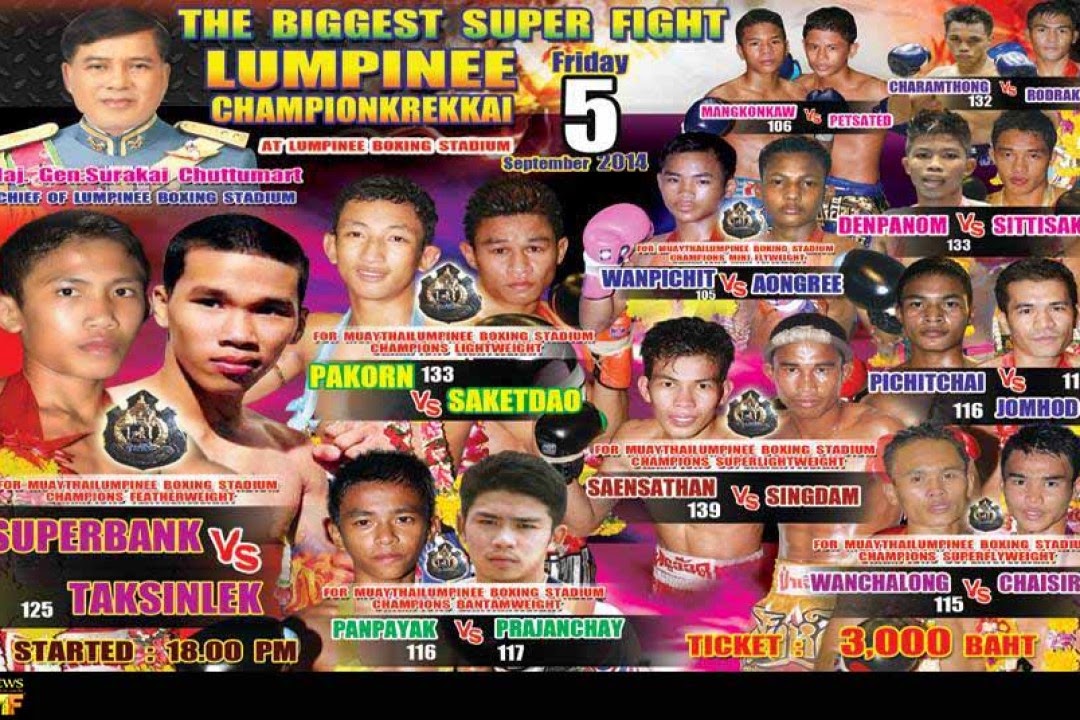 If you love comeback KOs this is a must see fight! Current lumpinee title holder Wanchalong (red) was set to face current Rajadamnern stadium champ Chaisiri (blue). Watch the full fight below as Chaisiri goes on a quest to become a dual stadium champion.


Leading w/ Power
Fighters typically start attacking with their lead side. Since the lead side is closer to their opponent the attacks are a lot faster because it travels less. You will typically see them start off with linear strikes such as as jabs, teeps, switch kicks or switch/step up knees.
Leading with the power side might not be as fast as attacking with the leading side, but you will draw a reaction from your opponent in which you can use for setting up other power shots.

The upside of Fading
Fading or pulling back is a great way of avoiding an attack while not losing your foot's position. Since your feet are underneath you, your strikes will have a lot more power when you answer back with a counter.

The Downside of Fading
Just as everything else in life, nothing is ever foolproof. There are some downsides to pulling back, such as getting hit in the body when you thought your opponent was aiming for your head, losing balance when fading too far back (Anderson Silva KO) or getting timed on your return from the pull back.

Wanchalong is no stranger to throwing the spinning back fist. He landed one against Eminent Air Gym's NungThep. You can check out that fight video HERE. Thanks to Sherdog's forum member, CocaKillBana, for posting it.

Unfortunate for Chaisiri (blue) this was not his night. His hopes of becoming a dual stadium champ was crushed (along with his liver) by Wanchalong (red). This was a great back and forth match and a must see for fight fans!

Email ThisBlogThis!Share to TwitterShare to FacebookShare to Pinterest
Labels: Analysis, Break Down